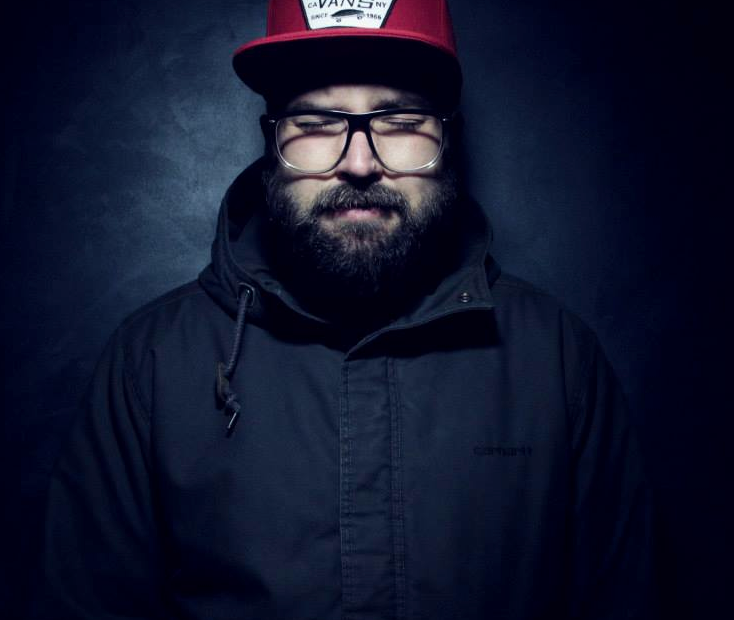 Alessandro Tonon , also known as Tone -on , born on March 28 , 1983 in Rimini , Italy , is a producer of music techno/house and dj . His passion for electronic music was born early, attending Riviera’s clubs, where , a little later , will be in the role of DJ. He decides to create his first productions under different pseudonyms , the most under the name Athletic Duo , shared project with his friend Marco , with whom reach labels and collaborations of all respect.The passion for the production led him to attend for three years Audio Engine Music where he received several qualifications including that of  Logic Pro 9 Master.  Among the latest ‘satisfactions’ the ‘Master in Mastering’ at the School for Advanced Musical Studies of Saluzzo. His latest releases are of respectable labels such as: Act Natural, Yoruba Grooves, Cyclic Records, Kosmophono , Natural Beat Recordings, Not Equal Records , Wavetech Limited, Moan, Monday Morning…  Currently resident with his new solo project , every Sunday at the Classic Club in Rimini where it proposes a DJ set from the sounds sophisticated , almost hypnotic atmospheres dub techno but always ready to blow up the dancefloor.