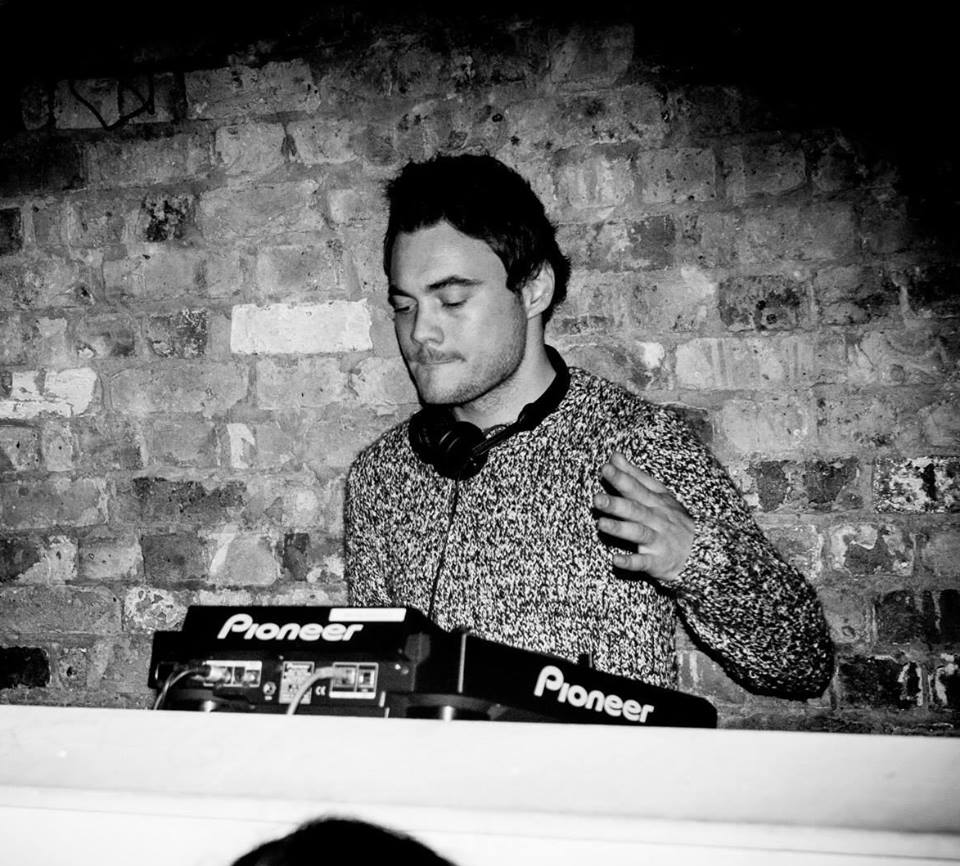 Timmy P has an obsession with house music. A manic fixation with drums, snares and grooves underline an expansive sound that spans a vast electronic spectrum.

Influenced by acts like Jordan Peak, DJ Sneak and Steve Lawler as well as imprints like Tsuba and Strictly Rhythm it is clear he has a refined musical palette.

2011 was a massive breakout year for Timmy after winning the Ant Brooks DJ Talent Competition and since then he has pushed his skills to the next level. The recognition allowed him to express his own sound and has resulted in releases on esteemed labels such as Local Talk, Dirt Crew, Extended Play, Newington, Tomorrow is now, Kid! and Sccucci Manucci just to name a few.

A stellar succession of successful production releases from the infectious ‘All Night Long EP’ to the luscious house ‘Chattin Breeze’ EP have caught the attention of big industry big hitters such as Steve Lawler, Darius Syrossian, Sidney Charles, Waze & Odyssey, Citizen, George Morel, Ejeca, Medlar, Detroit Swindle & BBC Radio 1, proving his indisputable reputation as one of the most exciting up and coming talents on the scene.

He is part of the ever expanding underground agency and management based in Manchester.