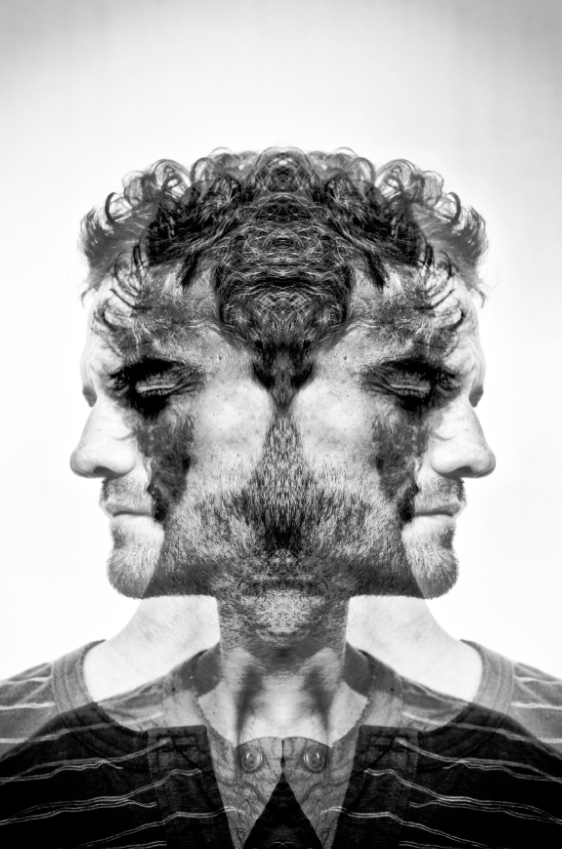 Tomas Estaben, more widely known as Tato, is flourishing as one of Spain’s fastest rising star DJs. 2012 sees him continue his highly acclaimed residency at one of the world’s leading clubs, DC10 Ibiza, where he has been playing regularly at Circoloco for several years and his label, Isgud Records, which he runs alongside Tania Vulcano, has rapidly become a bible for pure house music aficionados across the underground scene.

His influence at DC10 demands instant respect. He is one of only a few artists that is capable or permitted to play at any given time slot in either room for the infamous Circoloco party on Monday afternoons; largely due to his enormous wealth of electronic music knowledge, vested in the solid, true 4/4 spirit of house music that underlies much of what DC10 is all about. Now one of the most visible faces at DC10, he is also a major influence over the Friday night party, Pandemonium, hosted by Tania Vulcano and featuring some of the key exponents, from past, present and future, of the best in electronic sounds. Most notably, his own appearances have cemented his own reputation at the club and that of his label Isgud Records, leading to his rise as a touring DJ across Europe and beyond.

In 2008, Estaben changed the game with the creation of Isgud Records catapulting himself and his music into the most respected circles of quality house music. With well over 20 original releases and remixes under his belt since then, Tomas has developed into an absolute bastion of goodness and positivity when it comes to releasing true house sounds, much of it inspired by his own upbringing on labels like Strictly Rhythm, Classic and Paper Recordings.

Originally from Mallorca, but now resident in Ibiza, the deep house sound of Estaben made him the hottest property around quickly after he started his DJing career over a decade ago and soon he was playing alongside artists like Chez Damier, Jef K, Vincenzo and Tiefschwarz, all of whom have since gone on to become modern heroes at an international level. Having proven his ability, his entrance to the Ibiza scene came through the well respected and loved Monza crew, Tomas now began producing in earnest and this eventually lead to a host of releases under his familiar moniker Tato. Firstly, Tomas began a strong relationship with Pig and Dan that has continued ever since, collaborating with them for a release on Malo Records, around the same time as his own first release as Tato on Sonic Society Records. His own productions have featured on various compilations including Circoloco 10th Anniversary CDs and a BE Space Ibiza compilation.