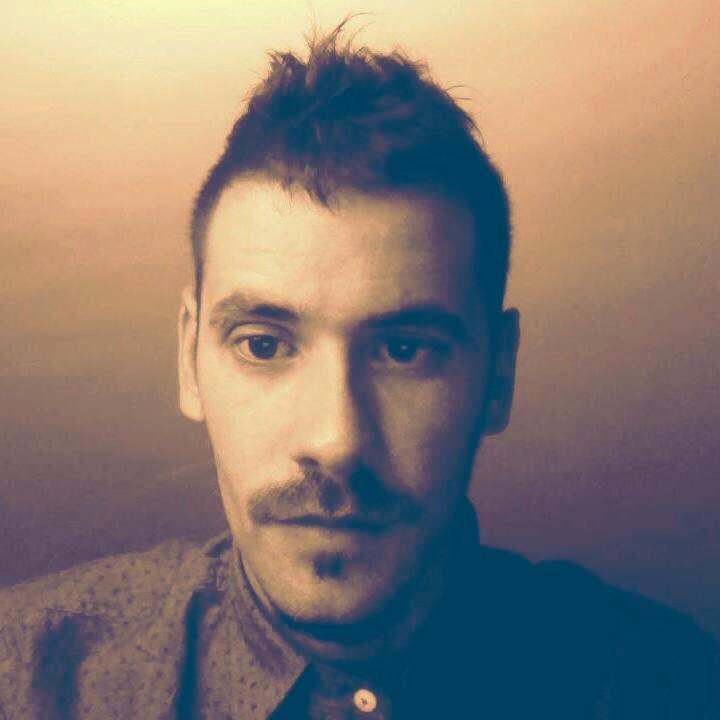 Scan Mode started his DJ carrier in 1998. He has experienced a sound evolution over the years, going from the hardest sounds to a much more refined sound for the dancefloor, from Techno to House and back, strongly influenced by the Detroit and Chicago sounds, always keeping it underground.

He has been showing his talent at clubs and festivals across Spain, DJing in venues like Moog (Barcelona), Industrial Copera (Granada),Eden (Ibiza),Fabrik (Madrid),Zeus (Valladolid), Nyx (Bilbao), Pagoa (San Sebastian), Metropolis (Cordoba) or Klubbersday (Madrid) among many others. He has also been resident DJ in Camarote (Valladolid) and Cubic Club (Salamanca).

Scan Mode is highly regarded and has a social media influence thanks to his contribution as reviewer for important online magazines specialised in electronic music like www.clubbinspain.com and www.djmag.es. His mixes have even been broadcast on radio shows such as Ibiza Global Radio or Radio 3 and has made podcasts for ClubbingSpain, Beatburguer and Cadenza Music.

Nowadays he is completely focused on music production, since 2008 he has released on Spanish and also some international labels like Cadenza Lab,Safari Numerique, Drumma, Savor, Sincopat, Theory Recordings, Cray1 LabWorks, Suruba X or Alma Soul Music.

Besides this, he runs the label Raw Rootz together with his fellow Alvaro Sanchez. Their releases are exclusively on vinyl, they had already collaborations with some great remix artists like Alex Under, Felipe Venegas or Jay Tripwire.

Since the very beginning Raw Rootz had a big repercussion in the electronic music scene. The first two releases has been played by artists such as Robert Dietz, Just Be, Karotte, Samuel L. Session, Gregor Tresher and so on and so forth . The track “Beginnin´” has been licensed by Pleasurekraft label´s Kraftek. Soon will be out the remix by a bastion of the Motor City´s second generation: Stacey Pullen.

Drawing a particular attention to his solo releases, they has been charted and played by Richie Hawtin, Edwin Oosterwal, Simon Garcia,Mathias Tanzmann or Mendo and also remixed by Ben Sims, Jorge Savoretti, Tapesh, Los Suruba or Alexkid.