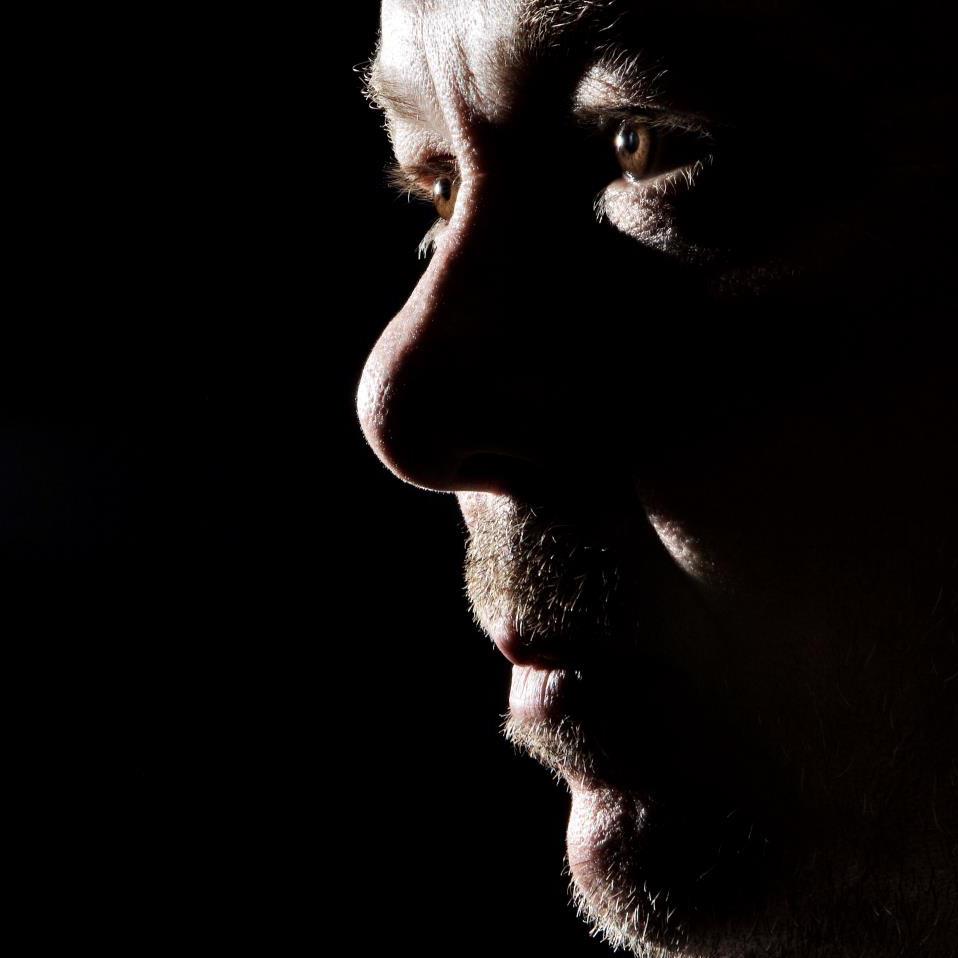 Biography
Ricky Montanari was born in Rimini, he became interested in music when he was very young thanks to a records collection that was given to him as a gift from his English uncle. He was already drawn to the idea of becoming a DJ at the end of the 70’s , even though in Italy the DJ as a job was not diffused and defined yet as nowadays. At the time only a few music lovers had the equipment and the technique for mixing. This passion took him to him spending whole days listening to vinyl’s and collecting hundreds of records , his personal collection now totalling over 40,000 records. For this Montanari reached a taste , knowledge in every kind of music , helping him to personalize his style which is always new and unique.
The professional story of Ricky started in the 80’s in some clubs of the Adriatic Riviera. He the went to work at Peter Pan in Riccione where club leaders noticed him . The beginning of his carrier coincided with the arrival of House Music. During that period Ricky moved to London to find new and rare musical productions which were impossible to find in Italy. When Ricky returned to Italy and let Italians acquainted with this new sound Montanari became one of the most important professional DJ’s of that moment.
In 1988 he stated working as the resident DJ of Ethos Mama Club in Gabicce Mare, in the same period he was the protagonist of the first Italian after hour club “Diabolika”. Mornings now becoming more and more important, soon had a new after-hour, the famous Vae Victis. Here as resident DJ Ricky left a truly unforgettable sign much like that of Diabolik’a. For this reason Club Vae Victis was considered by England’s DJ MAG as one of the best club in the world.
During those wonderful years and unforgettable also the first important recording experiences came out: Optik , Omniverse , Riviera Traxx , Dreams Unlimited, Key Tronics Ensemble to name a few .
In the beginning of the 90’s he was one of the protagonist, and still is, of Echoes in Misano Adriatico and Matis in Bologna.
Now Ricky’s ability is known all over the world, as he worked everywhere from London to Tokyo, Manchester, Amsterdam, Barcelona, Paris, Munich, Ibiza, Bruxellles, Zurich, Singapore, Montreal, New York.
Not to be forgotten that while playing in clubs he also work as a remixer and producer confirming his great talent and the excellence of his work.
Releases