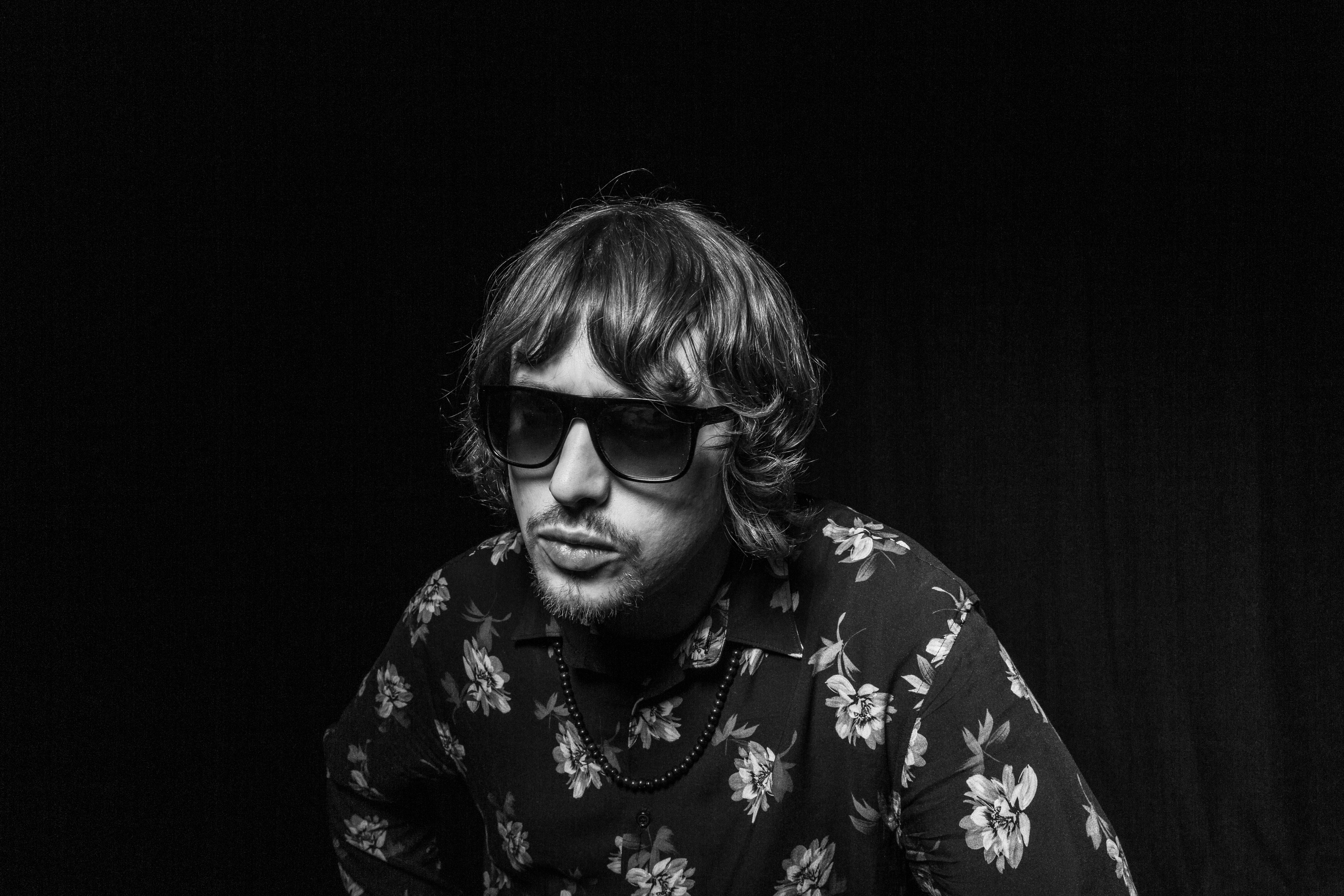 Born in Italian Riviera Romagnola with boundless love for music, since his first experience with local bands and child age of 12, he explores the most creative waves, from psychedelic and prog-rock to soul, jazz, funk and electronic music. Multi-strumentis, he’s building his reputation in the Italian scene with the FunkRimini collective, who put the first stones for the comeback of funk and disco back in 2008 and became a band in 2015. From that time, he’s been producing and deejayng all kinds of funk-related music from Hip-Hop to Disco and House all over Italy. His work as writer and producer has been appreciated by many djs like Dj Ralf, Fabrizio Mammarella and Dj Rocca. Along with the FunkRimini experience (“Funk Rimini” and “Remixes” on Freshyo! label 2016 and “Flowsane” Aldebaran Records 2018). He create also Capofortuna with Dj Rame (Pastaboys) and his brother Crimson which soon reached the greatest dj’s bags like François K, Peggy Gou, Jus Ed, Sam Proper and Soul Clap which has includes both Ricky’s project in the Italo Funk compilation (Soul Clap Records 2019). His debut track as as a solo artist is out on Dj Ralf “Laterra Records” is a remix of Pastaboys “Amore”.