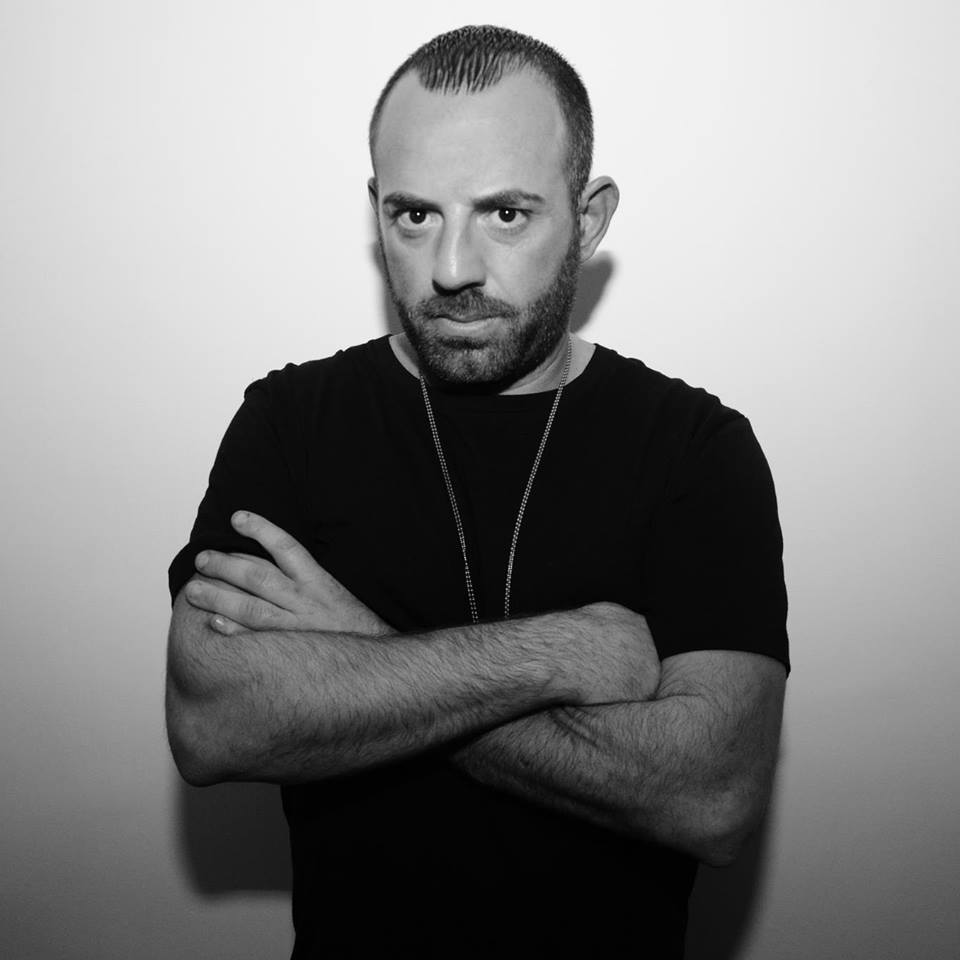 Renato Gimani (Rome, 1976), know as Renè, is one of the Dj resident of Circoloco.
The passion for music comes from his dad that hosted a radio program where he dedicated songs to the listeners.
Renato was very young when he started to go to clubs, only 12. But the love for music was too strong. In this way he started to listen to dance, black and garage music.
In a few years he moved to Riccione and was there where he started to play in several clubs: “Peter Pan”, “Titilla”, “Cocoricò, “Prince”, “Diabolika”.
Renè was there when the italian club culture lead the scene.
He became resident Dj for three years at “Contatto” in Bologna. This club in those years was a rock for several people and for rising Djs.
Before he decided to leave Italy and move to Ibiza he played at the “Doc Show”.
He loved immediately “la isla” and started to play in private parties and in bars.
It didn’t take long to meet Antonio and Andrea, that offered him a chance to play at “Circoloco” in DC10; today known as one of the best parties in the world.
In these period his dj career developed definitively. Renato decided to play only techhouse and electronic music.
Increasing his passion in this genre he had the chance to play in the best clubs in Europe: “Monegros Festival”, “Sonar Festival” (Spain), “The End” (London), “Watergate” (Berlin), “Arena” (Berlin), “Bar 25” (Berlin) and “Circoloco” World Tour!
Today Renato with the partnership and the friendship of Gabriele Carasco has produced and released records in various international labels, and opened their own label, soon on the market. They start producing records together that will be published in various international labels.
His last release exit for Madhouse Record with rmx of Kerri Chandler.