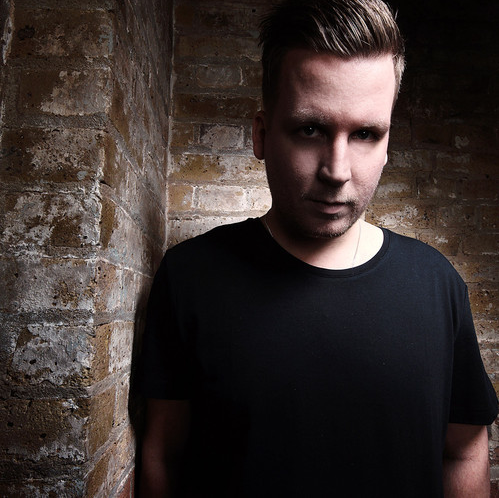 The past few years has been a musical adventure for Philipp Ort. With his original, upfront and recognisable production style, Philipp has released his music on labels such as Roots & Wings Music, Wiggle Records, Fabric London, Global Underground, Alive Recordings and Inmotion Music as well as on his own imprints Black&White Orange Records (www.bworecords.com and Pins and Needles (www.pinsandneedlesrec.com). Several tracks have been played and supported by the likes of Carl Cox, Sasha, Hot Since 82, DJ Sneak and Pig & Dan, just to name a few.

With a few very exciting projects in the pipeline this year, Philipp has set his bar high and you can expect to hear a lot of new music including EP releases on his own labels.