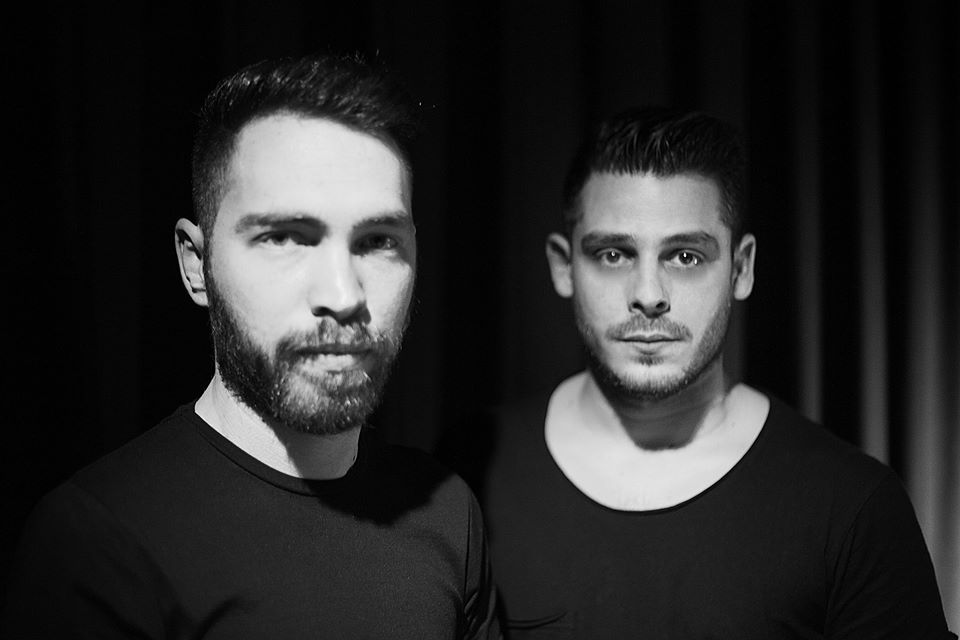 The two Greek DJs and producers, Nino Santos and Lightem, met in the right place at the right time. Even though they started mixing in an early age separately, together they got noticed worldwide for their electronic music sound.

They are the production masterminds behind released tracks and remixes for established labels such as Memoria Recordings, Monique Musique, Cray1 Labworks and Zoo:Technique. For their first EP “Every Time”, which reached the Top 10 Must Hear House Tracks, the two producers have poured the essence of their joint musical background into contemporary molds and managed to turn raw emotion and passion into music. Since then they take extra care to produce quality deep pulsing house tracks. One of their most successful tracks, “Fairytale”, stayed on the Top 100 Tech House list for several weeks, while DJ Sneak charted it and Steve Lawler played it at Timewarp Festival.

Nino Santos & Lightem are firm believers that the long hours of studio work is what keeps a musician grounded. This work has given them plenty of experience to succeed as headline performers. Their skilfully developed sets are both classy and elegant, but surely never predictable. The two DJs are well-known for their technical musical knowledge. The duo has performed both in national and international clubs, like Cavo Paradiso (Greece), Le Pigallion and Spartacus (France), as well as in Off-Sonar Week Festival in Barcelona. Also they have played along respectable DJs such as Ricardo Villalobos, Raresh, Andrea Oliva, Leon, Livio & Roby, Robert Dietz and many more.

In 2011, together they decided to found “Genial”, one of the few highly respected and promising Greek labels. One thing’s for sure: the future continues to be bright for Nino Santos & Lightem, whose shared vision will help their “sound signature” remain fadeless.