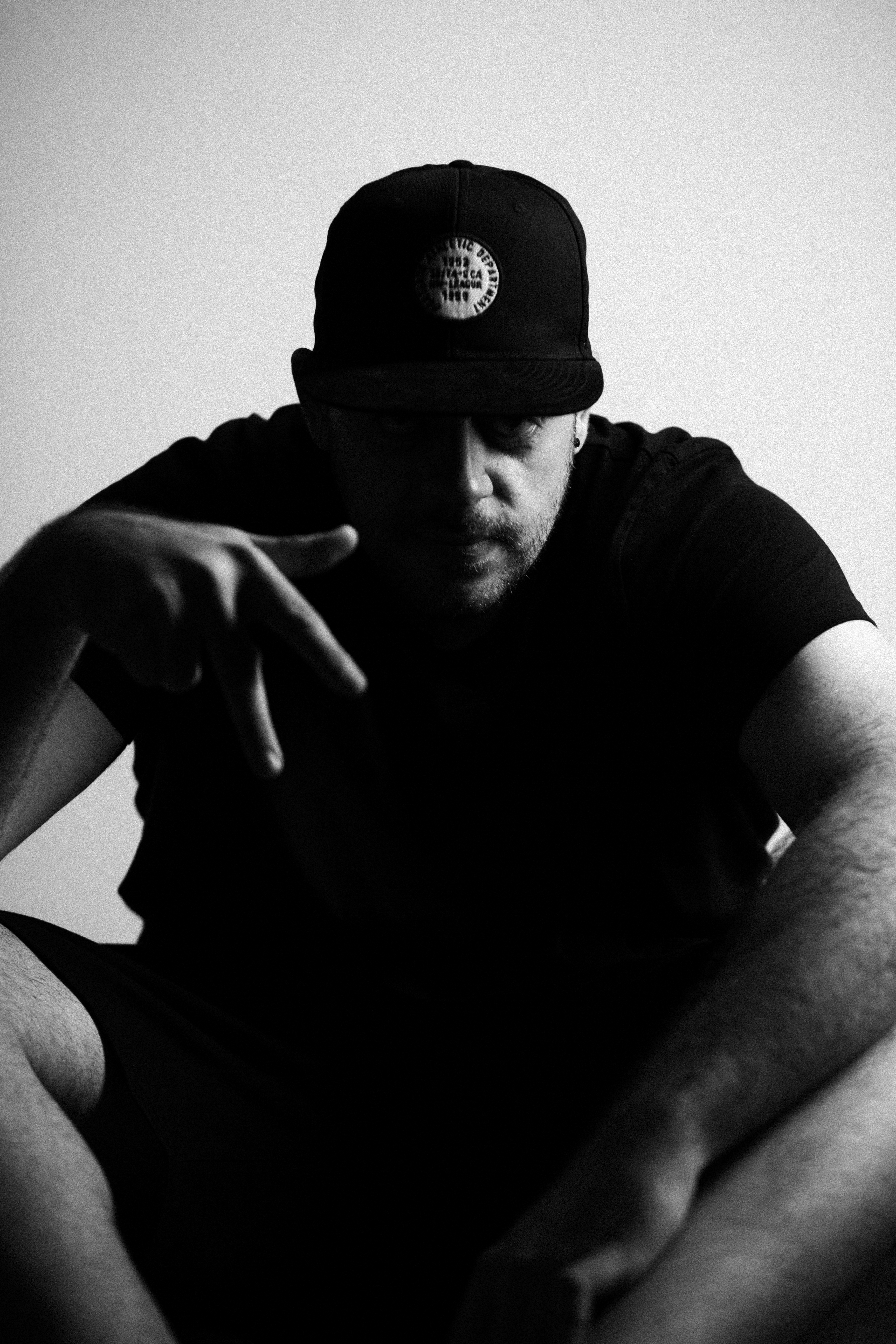 Niccolò Turini was born in Pisa in 1995.

Thanks to his father he has been immersed in music since he was a child.

Some of the artists which influenced mostly his musical taste have been Queen, Ivan Graziani, Beatles, Sting, Phil Collins, Oasis, Green Day and Franco Battiato.

During his childhood, Niccolò started to feel a special love for music and, when he was 14 he began to dig vinyl in San Antonio 42, located in his hometown.

His musical taste is wide: from Funk, Disco and Boogie to House; with a special feeling for the groove and raw basslines.

At the age of 25 he moved to Berlin to breathe fresh air of club life and, from this moment, his culture grow more and more, day after day.

Every experience brought him to approach at the production and he decided to open his vinyl only label called “Follow Da Groove” with his friend Gunther.

Follow Da Groove ranges from Techno to fast and Ghetto Breakbeat vibes, instead the second label called “Italian Weapons” releases talents from our peninsula, concerning the Italian culture of the House music.