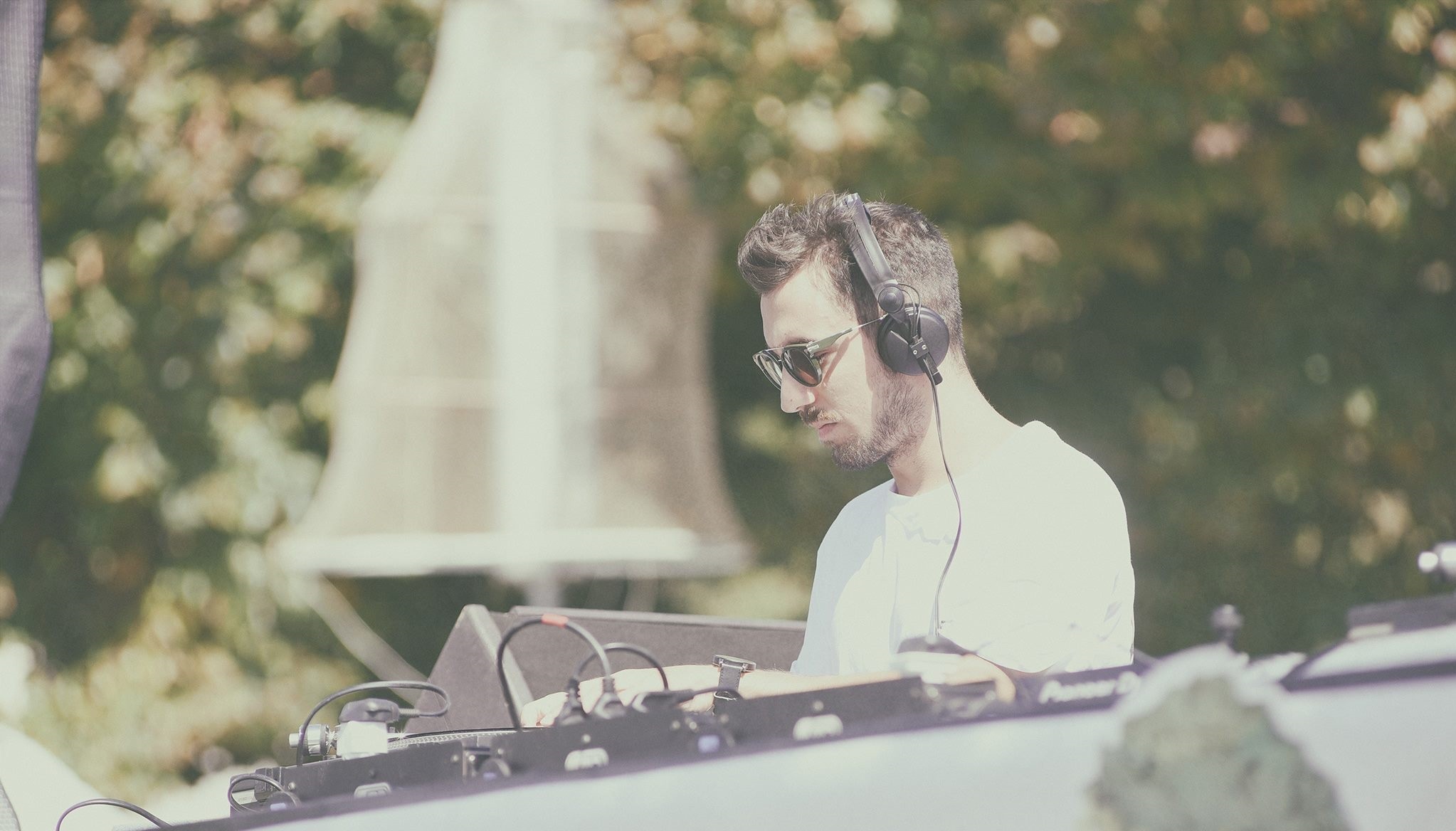 Marco Negozio, aka Neg, was born in 1990 in Perugia, a small town in the green heart of Italy.
Having developed a strong passion for rock music from an early age, he then began to approach the world of music production and djing. He thus experimented with various music genres until 2006 when, having met Riccardo Alessandri (Pech) and Gianmarco Ghiandoni (Ghianda), he started a collaboration that led to the foundation, in 2010, of Technowagon Recordings, an independent label of electronic music.

Over the years, he collected a large amount of digital releases, both on his own label and on others, such as Paintwork,
Strange Town Recordings, and Infinity Groove Records. It is this label which released his first vinyl (available in store since May 2017), a collaboration with Tommy All, Marco Spinetti and Pech.

Along with music production, which is getting stronger over the years, the passion for djing continues. He proposes music ranging from house to techno, preferring chicago and detroit sonorities. Over time he has had the chance to play in some of the most well-known Italian nightclubs, collaborating with the staff of Bellaciao, Red Zone Club, Sonic Perceptions, Innergroove and Independance.
Eclectic artist, he continues to experiment with new sonorities, which makes its selections and productions always lively and never ordinary.
Releases