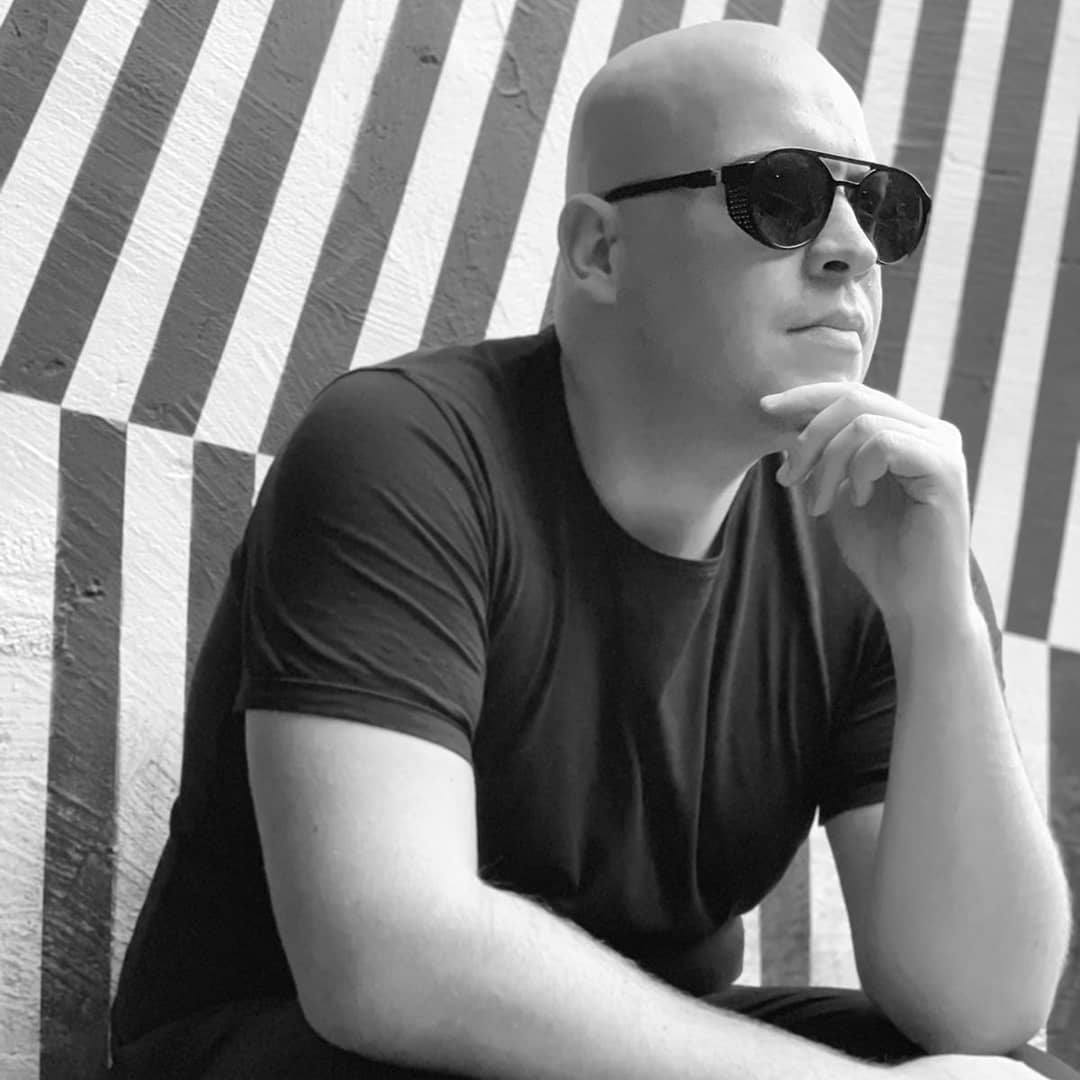 Luca Bortolo: determination, energy and passion; these are the characteristics of Bortolo’s dj sets, which can be defined as experimental.

Bortolo starts his career as dj/producer in Rome, his hometown.

His tracks had great success all over Europe, where they got very positive feedbacks from DJs like Luciano, Locodice, Danny Tenaglia, Dj Sneak, Josh wink and many more.

He reached a great result with his releases on  Robsoul and Catwash, plus a remix for Viva Music, which has been played  around a lot.

His productions have been remixed by artists like Danny Tenaglia, Dj Wild, Chris Carrier, Fabio Monesi, The Analogue Cops and many more.