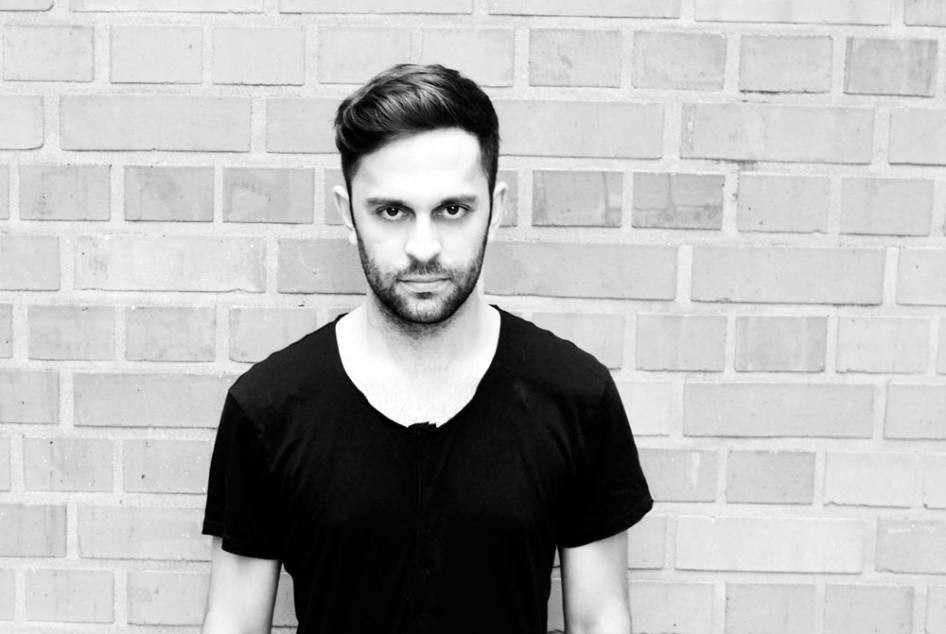 Luca Albano was born in Rome, Italy in 1987.He is in the music scene playing since 2003 as a dj and on 2006 he released his first production “Airtrack” on Stereo Seven Plus (Italy). He has played in a lot of european and italian clubs and now he is living in Berlin, Germany where he continued to produce and make collaborations with many djs and producers. During his performance he always involved the people to feel his sound and mix their emotions. Many releases and remixes are upcoming in 2010 with some big collaborations and he is starting to work also with new italian and european labels. Now he is just working for Sk Supreme Records (Albania), Nulogic Records (Germany), Pild Records (Argentina), High Definition Records (Brasil), Pura Music (Spain), Lou Lou Records (Belgium), Trend Records (Italy) and he started a new project in collaboration with some booking agency, that will bring him to have new experiences in many clubs.