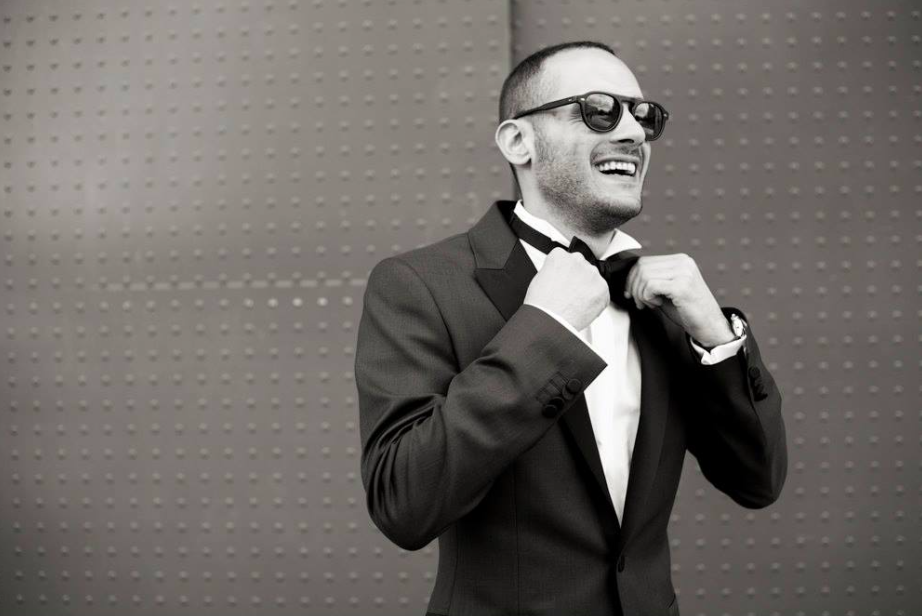 Born on the 14th of February 1983, Julien Marciano grew up in the heart of Paris. From his teenage years he haunts the most reputable club of the capital and discovered a passion for House music at the age of 24 he decided to live of his passion , his talents is quickly spotted and the one who is now known as Julian M takes the control of the biggest clubs such as the Cirque and even offers himself a residence at the Queen for the Manimalz party.
After solidifying himself as a news talent of the House scence, he became in 2010 a producer.
His career is now launched, more than mixing in the biggest clubs of the city and at Sonar 2012 festival like East Ender.
He now mixes with confirmed artists like DJ W!ld, Dario Zenker Chris Carrier, Hector Moralez, , Agoria, Reboot, Julietta, San Proper, Marco Farraone, Hector, Lucas Bachetti, Alex Picone, Lula Circus, Livio & Roby ……
During 2011, Julian M is signed of DJ W!ld’s label( Catwash Records) and is being remixed by him and his younger brother, but not less talented, Gauthier DM for “Full”‘s Julian M.
On april 2012 he released 3 tracks on Homecoming Music, in may 2012 he released with Keep on records 3 tracks again.
In September 2012 he edits a Vinyls on Houserepuclic records.
Since 2013, he signs with Denote Records for a new Ep, And a remix.
He issued a new Ep on Beagle Trax, Soleil de Nuit Records and Catwash with a compilation, as 2014 start with 2 vinyls edit with 2 rmx for Cecyl, and L’N’F & Leo Leal on Unike Muzik, and Keep it Zen Records.
So, Julian M is one of the Djs who is to be kept under the musical loop and a most be followed for the next years, for his uncanny talent but for his vibrant energy too.
The recommendation is made, we welcome you to listen Julian M so you keep on dancing.