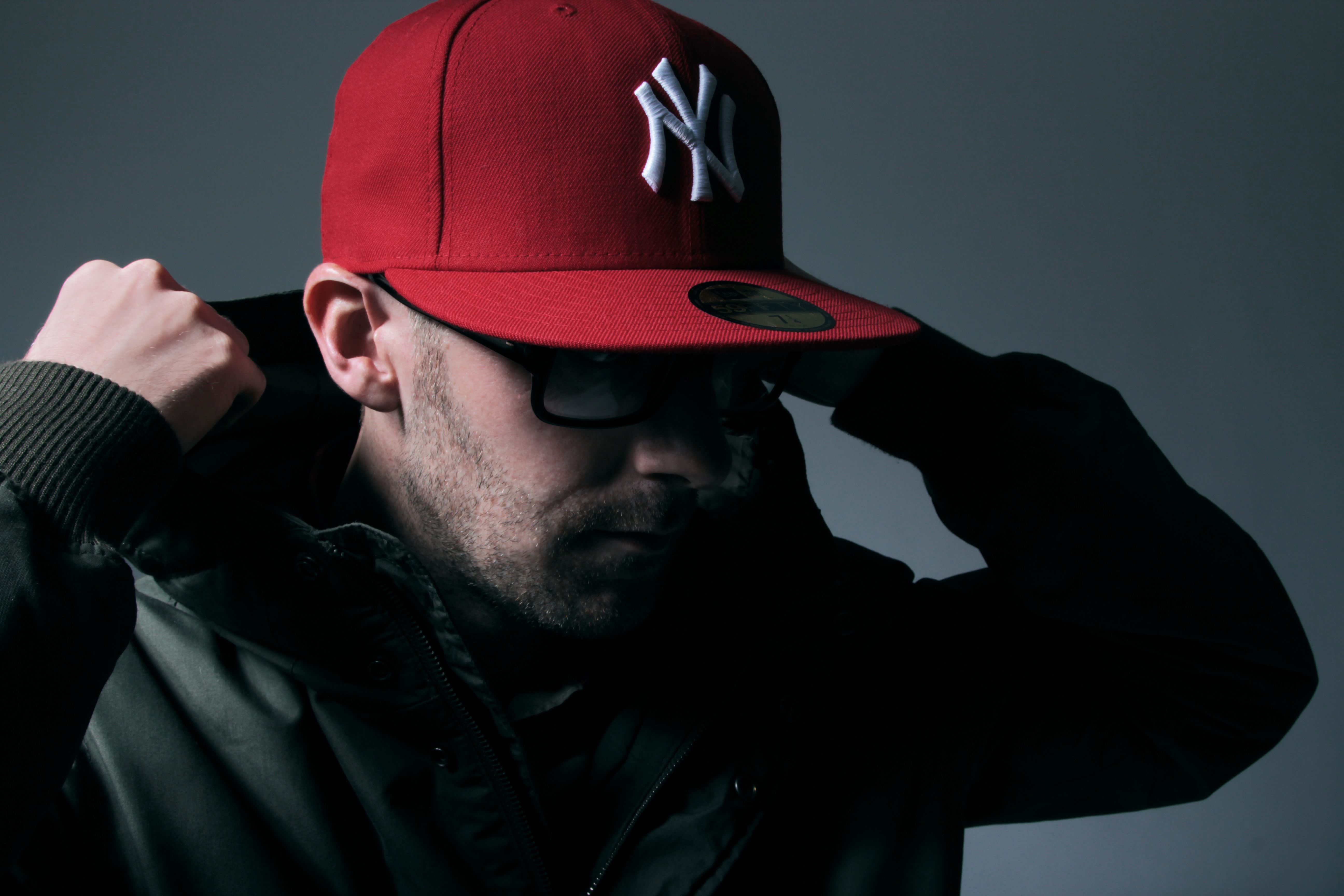 His tracks have been played by the finest’s underground house djs such as Mark Farina, Phil Weeks, Hector Moralez, 1200 Warriors, Nick Holder, Roger Sanchez and many more.

In 2011, Phil Weeks discovers him and signs him to Robsoul Recordings where he released a successful EP. That same year, JR From Dallas entered the family of the legendary american label TANGO RECORDINGS

JR From Dallas has been playing for many years and reached today an international level that gets him to play inJapan, USA, Canada,Scotland, Poland, Germany, England, Holland, Belgium, Czeck Republic, Slovakia to name a few.