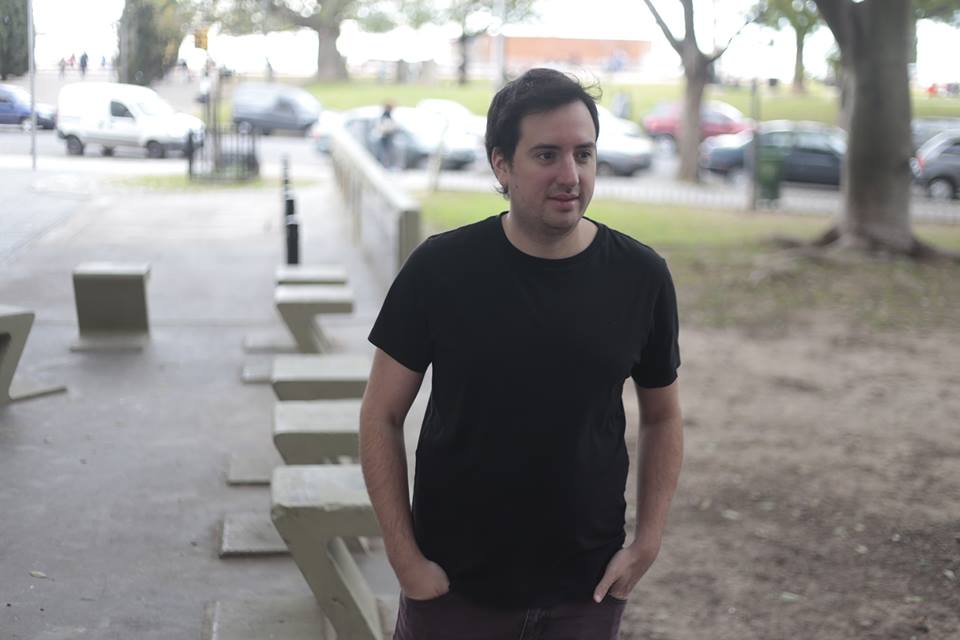 The close bond between Jorge Savoretti and electronic music started in 1993 when he discovered dance music at underground rave events in his hometown, Rosario, Argentina. A relentless music collector, accumulating diverse material ranging from house to synth-pop, in 1996, he quickly took up behind the turntables, and at only 15 years old, he began to explore the techno soundscape and soon after started playing nightclubs in his home country.

Jorge began a most accomplished residency at “El Sótano”, one of the historically premier influential clubs of the Argentinean underground, working there for three seasons, and developing an exquisite recipe for techno and house music.

Jorge’s hard work, dedication, and love for music aids his consistent growth as a DJ, and as a producer. His successful debut release in 2005, “Frozen”, came out on the Argentine net label Igloo, and led him to M-NUS, Mupa, Dumb Unit, Telegraph and Esperanza. Nowadays Jorge relentlessly tours Europe and has played in the most prestigious clubs around the globe, establishing his name as a trademark of quality.