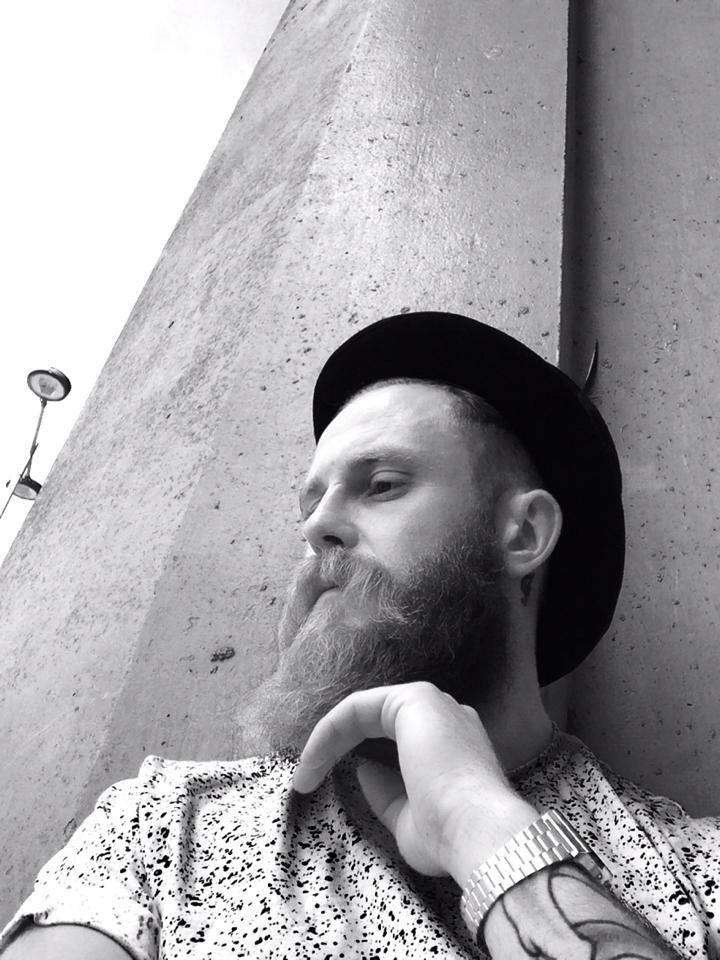 Izzy Demzky has come a long way since he first stepped into the scene in Edinburgh almost a decade ago. Now based in Berlin, the Northumberland native has added to his already blossoming repertoire with upcoming tracks on labels such as Get Physical and Trend Records. After first developing his DJ skills in the Scottish capital, Demzky secured long-term residencies with some of the most credible music collectives in the city. Musika , Tweak and the heavyweight party, Nightvison, gave him a platform on which to develop the atmospheric sound, full of swing and groove, that he is best known for today. Success within the underground soon paid off and Demzky held down a regular set at Scotland’s major music festival, T in the Park. It was around this time he collaborated with artist Theo Kottis for his first major release on the renowned Berlin label Get Physical. Now Demzky finds himself in the belly of the beast with a Berlin summer around the corner. Having released ‘People Person’ on Trend Records in 2016, his next Get Physical record is about to hit the dance floor. It’s looking like it could be a busy season for Demzky.