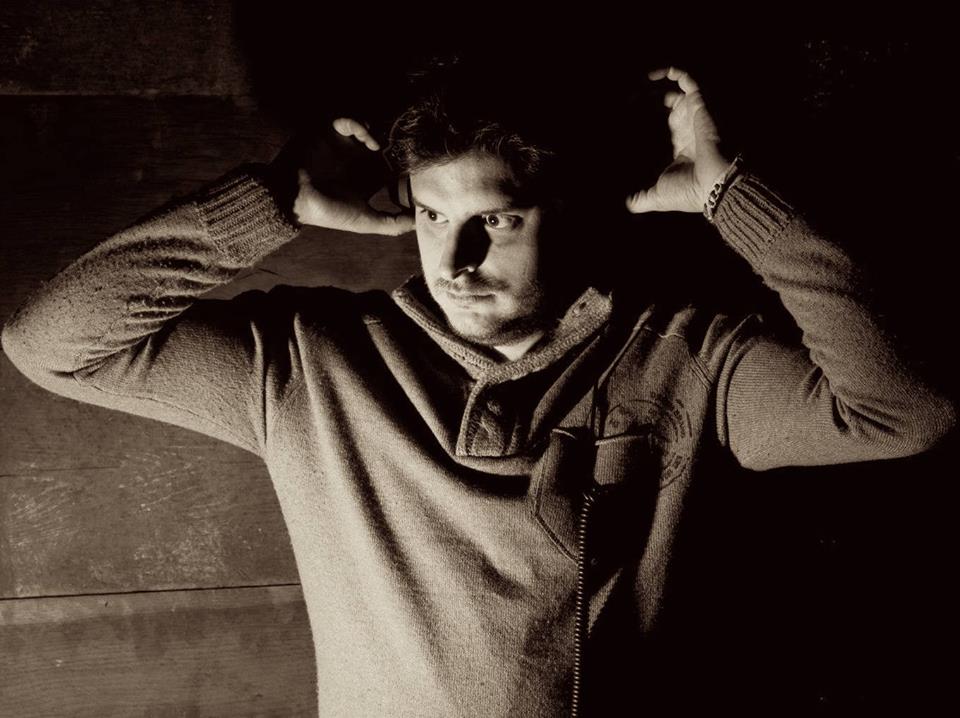 HateLate found his inspiration following the “House Detroit / Chicago” movement for many years now. With a purist style retro trend, he likes to give a sense and a universe to his music, by passing on emotion across repetitive sounds with the naturally and pure aspect from the last decades. This “Urban House” has seduced the label “Ondulé Recordings” (founded by Joss Moog, Around7 and Jean Cé) who offers him to release his first EP entitled “St Etienne Vol.1”. This Pack talks about his hometown, inspired by it’s industrial history with raw and deep sounds.
Seduced by it, Gourmand Music Recordings offers him his second EP entitled “Homemade Recipe” including remixes by JR From Dallas and Nouskynousk. Also note on the label, his first remix for Glasidum, a talented Argentine producer.
The second volume “St-Etienne Vol.2 EP” on Ondulé Recordings, with a vinyl release of 100 unique copies including the two volumes.
He joined the team of Moodyhouse Recordings, label founded by his two friends Iban Montoro & Jazzman Wax (Strictly Rhythm), with their collaboration on their first “Various Artist Sampler”. A second collaboration, too, in view on GreenHouse Recordings.