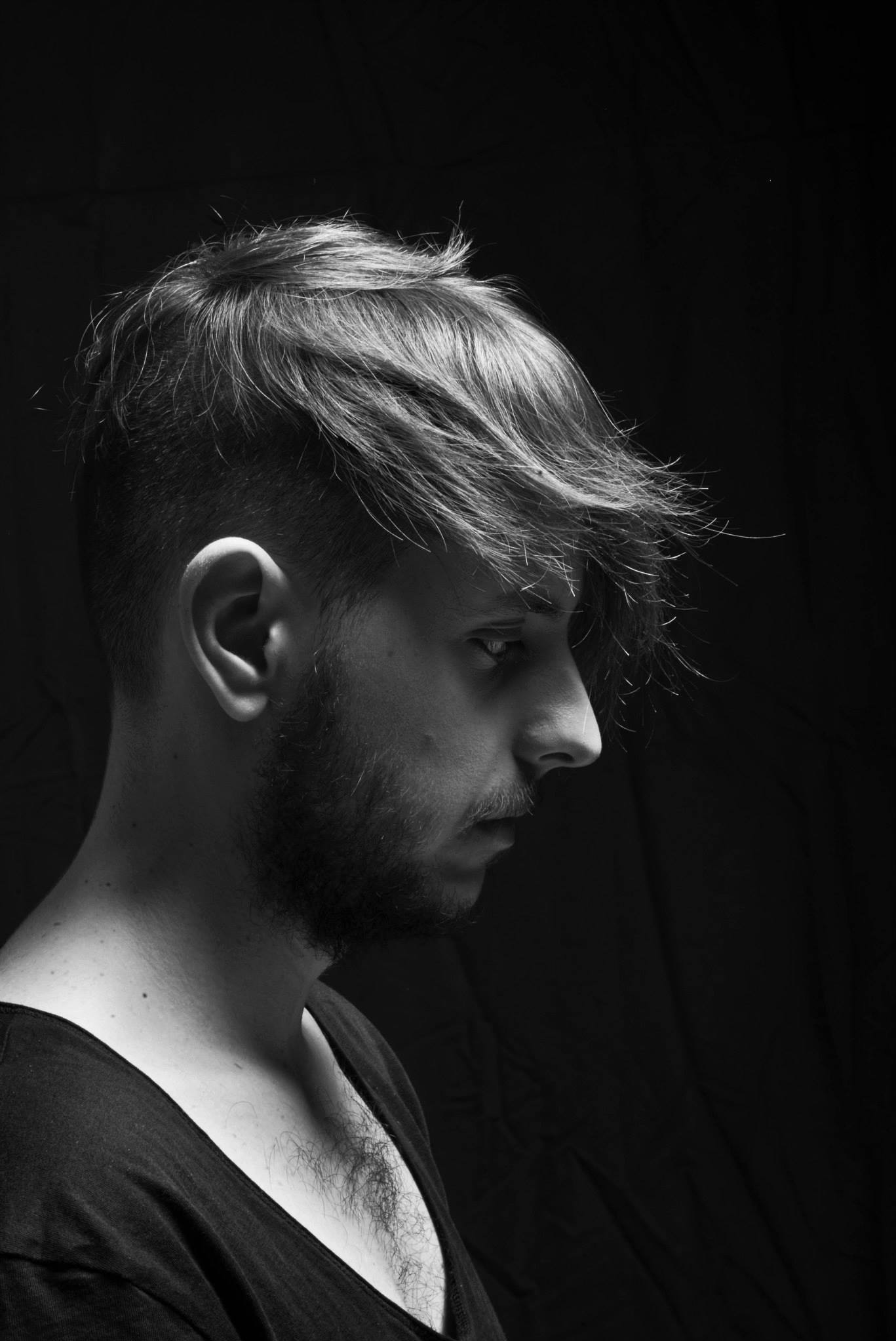 Underground scene and analog sounds lover, Giacomo Trevi shapes his signature style around house music and techno with his constant research for new influences. His inspiration derives from soul, funk and jazz artists, such as St. Germain, Gil Scott Heron, Bobby Womack and Miles Davis.
Since 2009 , he has been performing with the Rome-based event company Susgate as DJ resident at Afterino Carino and Fiesta Privada which has made him known in several Italian clubs. Furthermore, Giacomo has also taken part in the international events like the Time Warp Official Party Milan.
His name also appears as a guest Dj in many other major Italian clubs, such as Cromie in Taranto, Clorofilla in Viterbo, Cantieri in Pescara and Sturdust in Terni.
Thanks to his collaboration with “Resistence is Techno”, Giacomo shares the console with the pioneers of genre, from Dave Clarke, Robert Hood to Trentemoller.
Again, it is Fiesta Privada that has chosen Giacomo Trevi to represent his own brand parties “Smart Release” around Italy.
Following his earlier work with the Lapsus Music, MM Rec and Wound Music, the most important collaborations emerged, mainly thanks to Etruria Beat Records: label created by Luca Agnelli, Marco Faraone, and Italoboyz’ Superfiction Recordings.
His international debut for his Release Launch Party, playing alongside Italoboyz at Basing House, London comes thanks to the latter.
It is his Superfiction Recordings releases such as “Run” and the relative remix by Jens Zimmermann and Marco Faraone that has earned him a great feedbacks from big names, including Ricardo Villalobos, Satoshi Tomiie, Matthew Dear aka Audion, Tini and many others who have largely supported and played the track.
In 2014, his second EP ,which has been supported and played by the likes of Dj Ralf, Stacey Pullen, Dj T. and many more gets released on Claque Musique.
In the upcoming months, Giacomo Trevi’s name will appear on the releases of some of the most important European labels.
His music productions and his DJ sets make Giacomo Trevi stand out musically.
This is thanks to the mixture of old school and electronic sounds that make up his signature style.