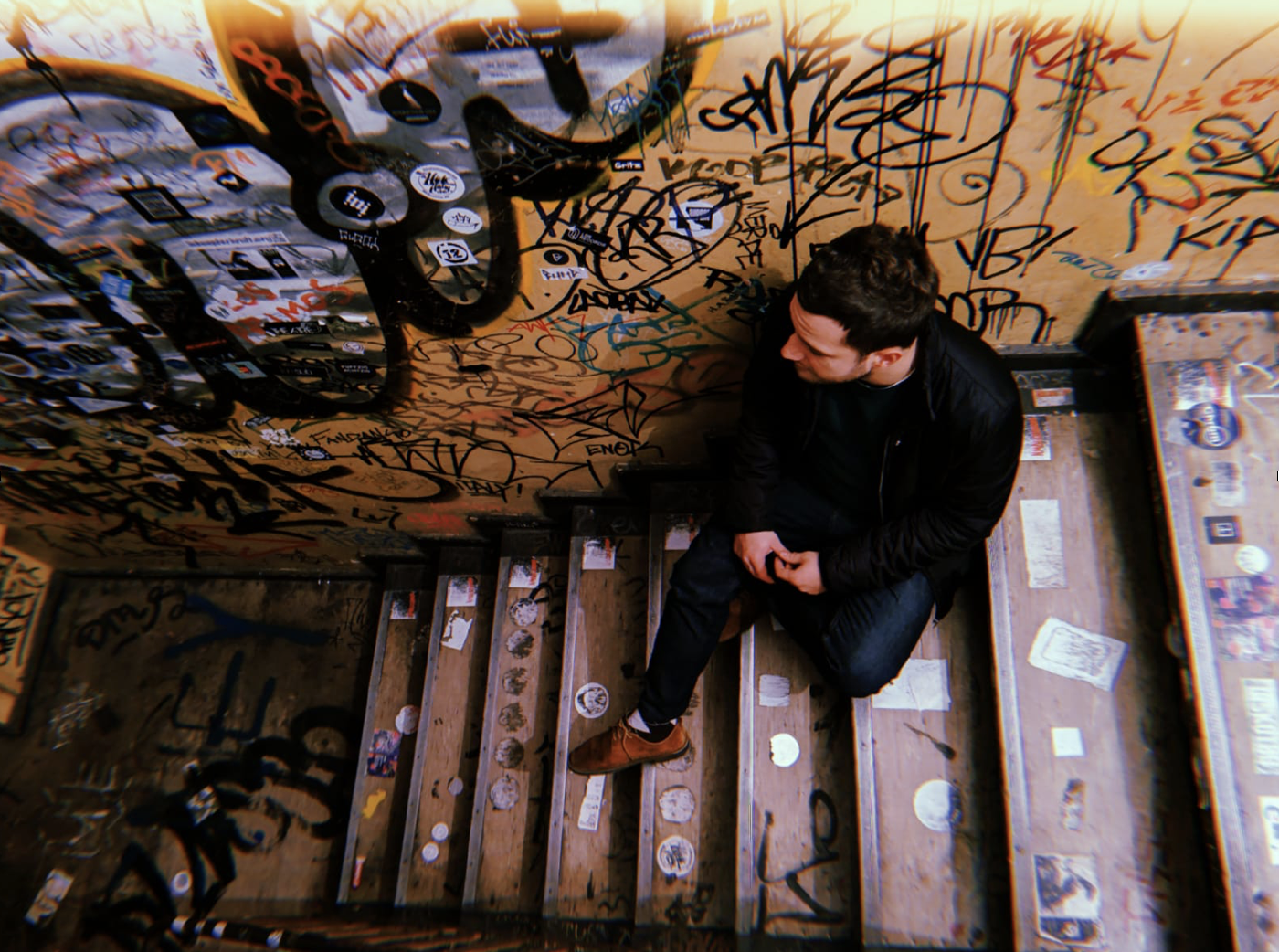 Brine is a producer based in Bologna, Italy who has spent the last decade crafting a wide variety of dance music that often blurs the lines between house and funky disco. As a DJ his formative years were spent in London, playing at hot spots like Egg London, later at San Francisco’s Monarch nightclub & Bonobo club in Tokyo. With a heavy knowledge of jazz and a healthy lust for dreamy Balearic grooves, Brine blends it all from his secret laboratory known as Tree House Studios. Out on the road he is always hunting for rare records and exploring new jams to drop on your ears. His smooth & natural ability to move a packed dance floor of any kind makes him as exciting on the turntables as Brine.

With hot summers playing along the Adriatic coast of Italy and winters spent in the warmth out in California, Brine channels a sound washed in what some would say endless sunshine that is finely tuned in the late hours of the evening. Brine’s passion for dance music runs high and as a selector he is always one step ahead of the next big tune about to blow your mind. With releases on imprints like Red Rooster Records, Hopera Records and San Francisco’s Lips & Rhythm Records, Brine continues to turn out music with a look to the future at a steady pace And yes…he is always ready to slam it from the booth at peak hours or go on a sonic journey at beach club near you.