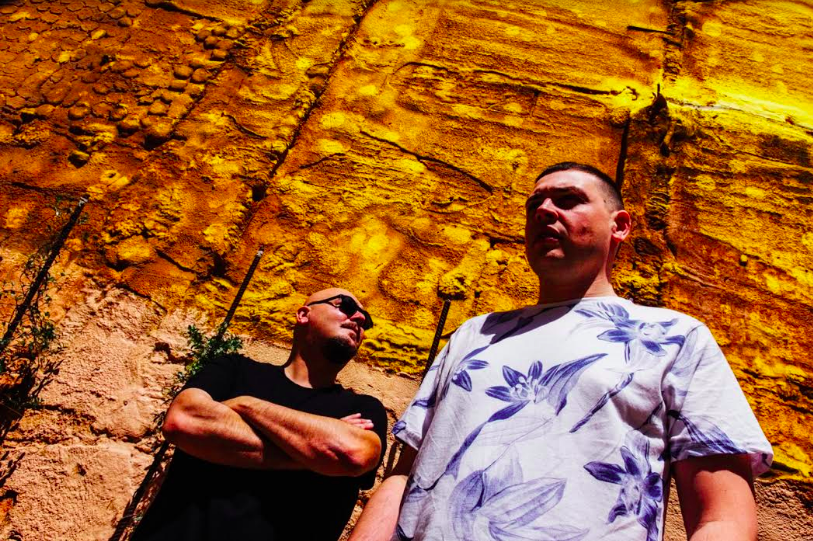 Biography
Blue Mondays, a project of Alex Ferrazzi and Keemani.

Both involved within the Italian Underground scene beginning in the early 2000s, they grew up cultivatingdifferent backgrounds; Alex was always into disco and old school house music while Keemani was more into new wave and rock vibes.
Merging their backgrounds in the studio, they come to you with a dancefloor oriented sound spanning lo-fi disco to techno, based on dope beats, smoked out samples, deep basslines, and uplifting vibes.
They are both crazy dj’s and vinyl collectors delivering ultra open minded dj sets!

During the years they had the chance to release music on labels like: Manocalda, Memento, Sonar Kollektiv, King Street, Gator Boots and Rebirth,

and they had collaborations with artists like Soulphiction, San Proper, Swayzak, Chez Damier, Bassa Clan,  forthcoming stuff in collaboration with: Gigi Masin, Simoncino, William Djoko, Marvin & Guy, Leo Mas and Matthew Herbert. And Ben Sims did a personal edit of their “Everything”, later released on Rebirth.
In 2015 they started their own TFBM – Tunes from Blue Mondays, A label for their most personal stuff, but also to release some works from their friends!
Releases