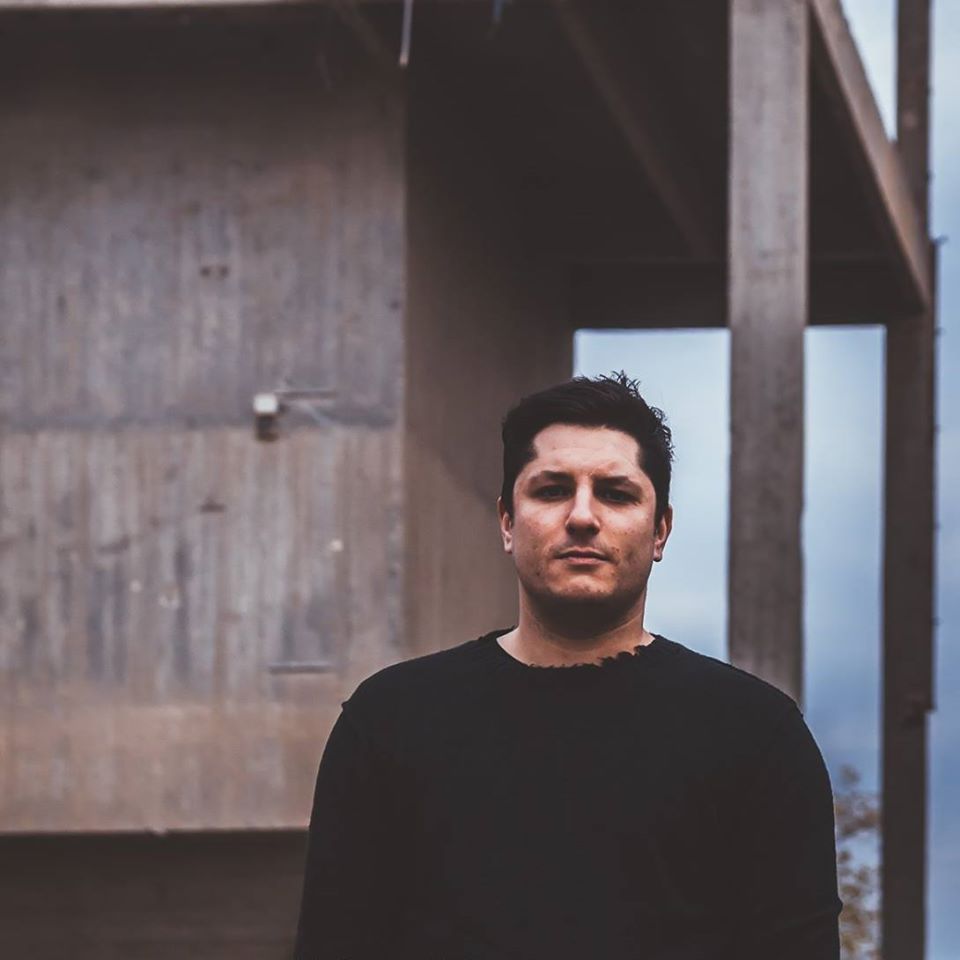 Alessio starts his musical career at the age of 13, approaching the world of djing through parties organized by friends.
House music lover and vinyl addicted; His musical route is dynamic and the continuous desire to offer something original has brought him to be very appreciated during these years.

His label Trend Records released a lot of young talents alongside masters like Paul Johnson, Ricky Montanari and Paul Cut.

The music has been played by artists like Osunlade, Vincent Floyd, Alexander Robotnick, Terry Farley, Ben Sims and Fred P to name a few.
Alessio has performed in great clubs around Italy and not only: Berlin, Zurich, Barcelona, London, Tunis and more to come.
His tracks have been played and appreciated by artists like Jimpster, Kerri Chandler, Dj Sneak, Doc Martin, Honey Dijon, Steve Lawler, Slam and many more.

in 2017, Alessio started to make music even with a new alias: Hill.

He presses his own music, that’s why Hill is also a label where he releases only his stuff, exclusively on wax.

Hill’s music has been played by Secretsundaze, Nachtbraker, Apollonia, just to say some names.

Alessio use this alias to bring on stage his production, performing them with a live set composed by some drum machines, effects and the queen of samplers, the MPC.
His versatility makes Alessio a unique artist, constantly in search, always ready to surprise.