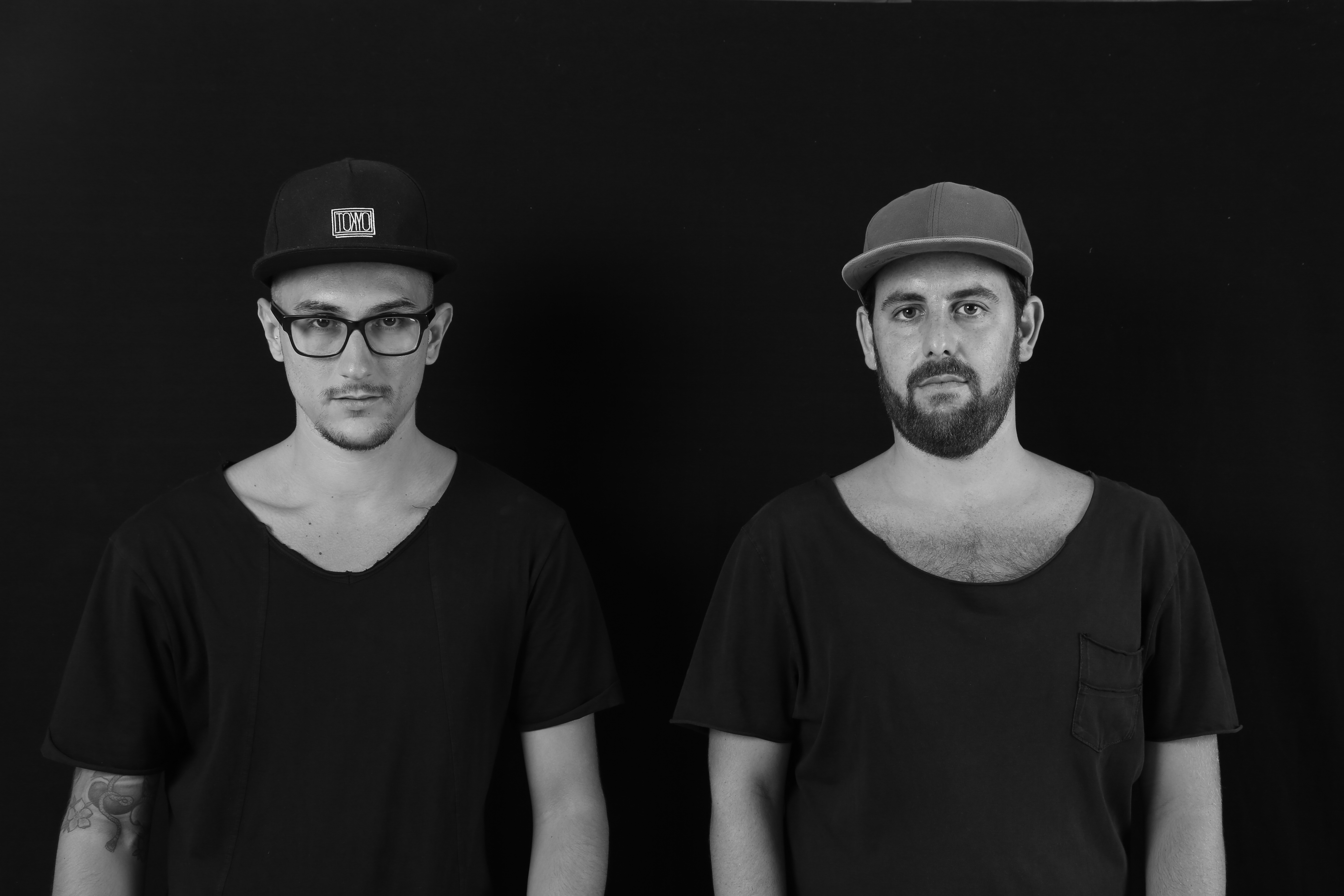 Hector Avila, born in Ibiza and Carlos Vila, born in Majorca met after working as sound and light technicians for Pacha Ibiza in 2008. Soon afterwards, both realized that each had a mutual love and talent for music and decided to begin an after party in Ibiza. From the very first set played together in 2008, a great musical collaboration was discovered by successfully merging together each one’s style. Since then, Hector and Carlos have joined forces to form 2Vilas.

Since 2009, the duo have been working at Ibiza Global Radio on Secuencias . They frequently work in Pachatronica at Pacha Ibiza and at *the In the Name of Music* private parties in Ibiza. They began producing and within a very short period of time have already released tracks with record labels: Isgud Records, Bondage Music, Straight Music, Anhura Records,WetCellarRecords…

2013 summer doing a residence in TOX club at Pacha Hotel (DESTINO) for the solomun After party. In 2015 is an amazing year for they , sign with Ibz entertainment agency , playing at the International music summit also having a residence with the legendary party called ¨We Love¨ at Sankeys Ibiza.