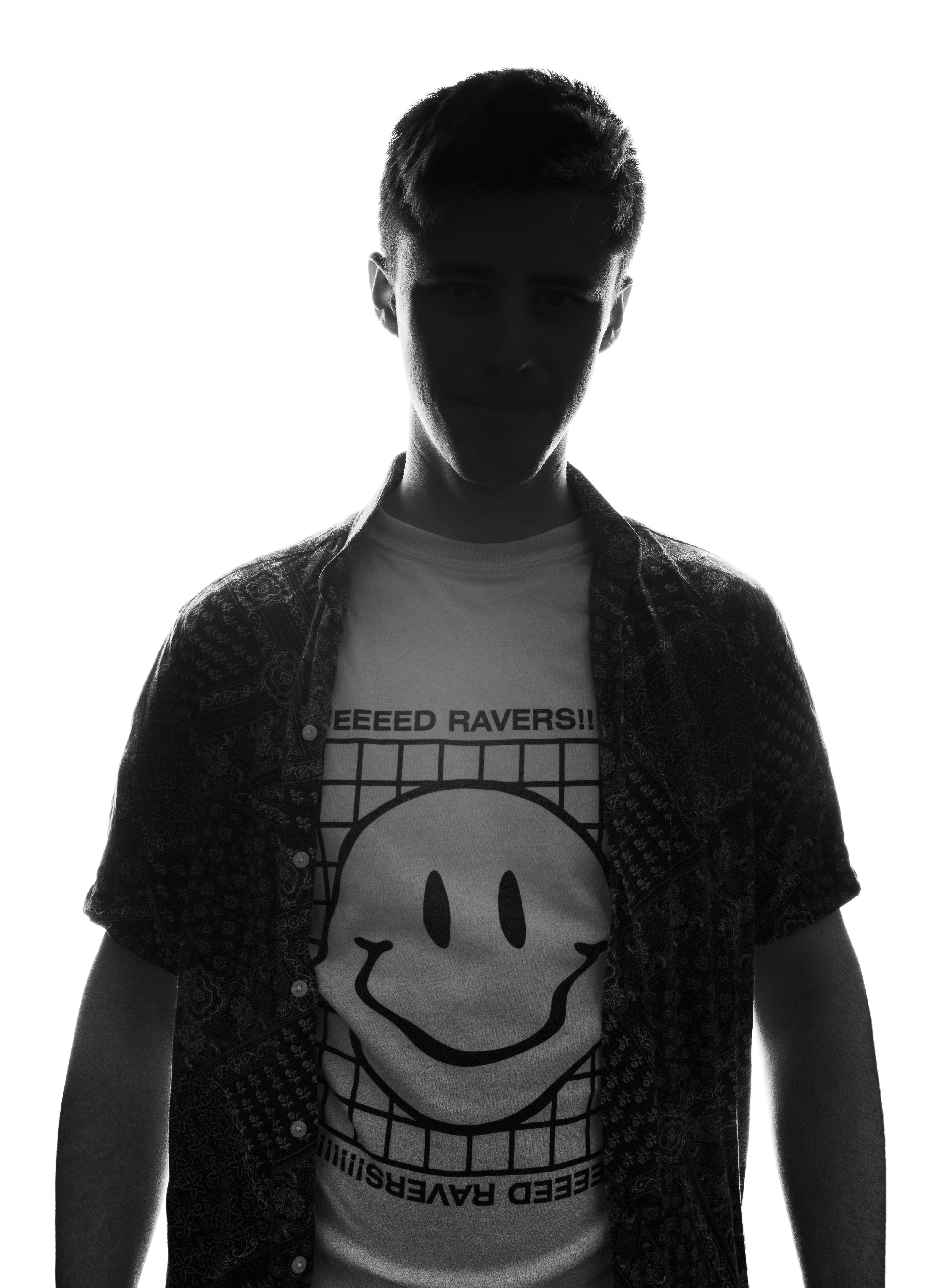 Born in 1991, Samuele De Santis approaches music thanks to some tapes recorded by the pioneers of the acid house in the late 80s. He shares this passion with his uncle, an old guard dj from Varese, who taught him the art of mixing and influenced his style.
Vinyl lover, his dj sets express all facets of the house music.
He is part of This Is Not since 2012, project thanks to which he had the chance to share the console with several international artists.
In these past few years he released many tracks for labels like Neo Violence, Dusky Adriatic, Juicy Traxxx e Bellissima! Records.
Staying loyal to his roots, he is constantly growing and looking for new sounds.